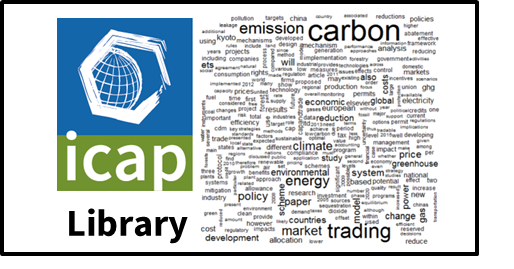 While global attention is focused on efforts to fight the coronavirus pandemic, climate change will remain a defining long-term challenge that requires policies to create sustainable economies. ICAP’s “Emissions Trading Worldwide: Status Report 2020” finds that ETSs have continued to grow in their global coverage and ambition as a key policy lever on the road to climate neutrality.In 2019 many governments began the push for net-zero emissions with national targets and new policy strategies. The ICAP Status Report 2020 looks back at developments in all ETSs across the world over this critical year, including key figures, infographics, and detailed factsheets on all systems globally. In addition, a series of articles from policymakers and carbon market experts explores the role of carbon pricing in achieving net-zero emissions and the broader set of policies that will be needed in conjunction with it.

With Mexico’s implementation of a mandatory ETS as a pilot phase in January 2020, the number of ETSs in force across the world has grown to 21 as of January 2020. This group spans four continents and encompasses the most mature carbon markets in the world, including the European Union (EU), California, Québec, and New Zealand. In the last year they undertook reforms and new intiatives, such as the finalization of a link between the EU and Swiss ETSs and the launch of auctioning of emissions permits in the Korean ETS. These systems have also developed mechanisms to respond to external shocks such as the coronavirus, which will be vital to maintaining strong incentives to reduce emissions cost-effectively amid the economic disruptions caused by the pandemic.

Together ETSs  account for an increasing share of the global population, economic output, and greenhouse gas (GHG) emissions. One-sixth of the global population lives under an ETS. These jurisdictions represent 42% of global gross domestic product (GDP), up from 37% a year ago, with systems that cover 9% of GHG emissions worldwide. By 2021, ICAP estimates that 14% of global emissions will come under an ETS as more systems come online, including China.

Allowance prices across all mature systems increased in 2019, on average by 22%. However, the coronavirus has contributed to major price declines in recent weeks in line with lower economic output and demand for allowances. In addition to providing a direct price signal to emitters that encourages them to reduce emissions, auctioning allowances has generated USD 78 billion in revenue since 2009. This funding is used to advance climate action in areas like clean energy and transport, as well as compensating socially disadvantaged groups.

Another 24 governments are considering an ETS to achieve climate goals or are actively developing a system, up from 18 in the 2019 ICAP Status Report. This group also ranges across continents and stages of the path toward an ETS. In the US, individual states continue to pursue an ETS, while a group of northeastern states took steps on the design of a regional ETS for transportation – the Transportation and Climate Initiative (TCI). In Asia, China took major steps in 2019 toward launching its national ETS, while other countries show strong interest, including Indonesia and Thailand. In Latin America, Colombia continues work on the design of a future ETS.

The ICAP Status Report has been published annually since 2014 by the ICAP Secretariat, based in Berlin. ICAP brings together regional, national, and sub-national governments and public authorities from around the world to discuss important issues of ETS design, including through technical dialogue and knowledge sharing that is available as tools and research products on the ICAP website. ICAP also works on capacity-building in jurisdictions that are still considering and developing ETSs. 36 national and subnational jurisdictions have joined ICAP as members or observers since its establishment in 2007.
To download the full report and infographics, please visit: https://icapcarbonaction.com/en/icap-status-report-2020.

Got something to say? Cancel reply 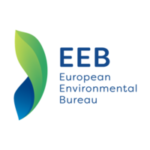 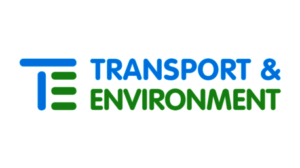